The ‘Human-Rights Based Approach’, or HRBA from now on, is “a conceptual framework for the process of human development that is normatively based on international human rights standards and operationally directed to promoting and protecting human rights.” Essentially the HRBA is an approach to developments, in this research related to health and the development of anti-COVID measures that takes into account human rights.

The goals of the HRBA are to develop more sustainably by addressing inequalities and power-imbalances which often plague developments. These inequalities and power-imbalances are viewed through the lens of ‘human rights’ as defined and internationally observed by various UN chapters. In this research I will discuss how HRBA has been observed during the COVID-19 pandemic in the Netherlands. The first question which raises is: How has the implementation of human-rights based approach been observed during the health crisis (in the Netherlands)?

Normally speaking the Netherlands, a rich and developed country, is a frontrunner in observing human rights both at home and abroad. The pandemic has put all this on its head. Many human rights that were seen as inalienable, normal and even mundane were suddenly retracted or altered. Did the changing attitude towards human rights in the Netherlands effect everybody the same? Has the COVID-19 pandemic paved the way for discriminatory policies? Have certain policies impacted certain groups more? Have inequalities between groups increased?

To research these questions I will go through the documents provided by ‘discriminatiemeldpunt’ (discrimination hotline), a Dutch independent organisation from Groningen were people can report discrimination or discriminatory measures. They inventoried their reports on corona and how it relates to human rights. Further, Amnesty International has made a dossier about the impact of coronavirus on human rights in the Netherlands. Both I will summarise below, putting together the main themes of how human rights have been observed in the Netherlands during the pandemic. In addition I use documents and research by universities, government institutions and various watchdog organisations.

According to the “International Covenant on Economic, Social and Cultural Rights”, state signatories (including the Netherlands) recognise that people have the right to the highest possible standard of physical and mental health. States have the duty to prevent, treat and or fight diseases.

It is because of this duty that now many human rights and freedoms have been restricted during the pandemic for emergency measures; such as closing schools, restricting the freedom of gathering and movement, and using police and the army to enforce coronavirus measures. Amnesty International warns for excessive use of these emergency measures, and names the UK as an example where coronavirus-related emergency laws were adopted for a period of two years. These laws give the government extraordinary powers such as the right to detain, isolate and test people (suspected of) infection with corona. Amnesty International objected to the long (2 years) duration of the law.

In the Netherlands, Amnesty International warned for the effects of a ‘corona-report’ app which warns when you have been physically close to somebody infected with corona. A coalition of Amnesty International and other groups created 10 points to be followed. Despite some changes made accordingly, they still object to the effectiveness of the app, which they think is not documented well enough, and the impact of dependence on the tech companies Google and Apple. Further, Amnesty International warns for the use of this and similar apps for surveillance or discriminatory treatment.

Amnesty International objected in an open letter to the temporary law COVID-19, after which the government altered some of its provisions. Among other things, the law is now in effect for a shorter time-frame, and people will not get judicially registered for breaking COVID-19 measures leading to criminal record which would hurt their chances in the future. Later on the government, after similar objections, made sure that COVID-tests are free of charge and open to all.

The ‘Landelijke Armoedecoalitie’ (National Poverty Coalition) in the Netherlands made an outcall to local governments, creditors and commercial renters to not further pressure people with debt, as the system for helping people with debt is under pressure due to not being able to meet face-to-face. As an example the water-company Dunea vowed to not turn off the water for any households for an undetermined length of time.

The food hoarding behaviour of consumers at the start of the pandemic endangered food banks, who rely on donated food. Also volunteers are less numerous and under more pressure due to the coronavirus measures, while at the same time the amount of people relying on food banks has grown due to lay-offs and general economic malaise. Especially people with low job security and people that work for themselves, called ‘independent without personnel’ (ZZP) in the Netherlands have been hit hard by the pandemics economic impacts.

Similarly ‘flex-workers’ (people with a 0-hour contract, temporary contracts and people working through an employment agency) are vulnerable to lose their jobs. Almost half of the flex-workers are between 15-25 years old, and they tend to either have lower-education or are studying at the same time as working. Due to the weakness of their contracts their work tends to disappear first when economic crisis hit. The cabinet has vowed to compensate also flex-workers in their new economic plan.

For people with bad hearing the government introduced a sign-language interpreter at every press-conference given by the prime-minister and the health-minister.

However, people with physical disabilities have had various complaints. For instance, some of them have been denied access to supermarkets because they can’t operate a shopping cart (which became mandatory). There are some complaints that the subtitles for deaf people during important news instances (that are not the press conferences on coronavirus) are lacking. Further, the abolishing of cash in favour of contactless payment could be discriminatory towards the homeless and kids.

“Discrimination hotline” further embellishes on struggles faced by elderly people, now that many of their social contacts have become risky. They are in danger of loneliness and following mental health issues and depression after being cut-off from social contact since the start of the pandemic

Further, “Discrimination hotline” mentions homeless people, who of course are not able to stay at home and thus are disproportionally targeted by various coronavirus measures (like curfews for example). Number of beds in homeless shelters have also been scaled down to adhere to new coronavirus-related policies. However, hotel rooms have been used for extra capacity in sheltering the homeless.

Tensions at home, and unsafe home situations have increased. Domestic violence more often targets women rather than men, and several organisations have trouble deploying while observing COVID-19 measures. To stay in contact with troubled families, telephone contact is used more and more, and ‘Sterk Huis’ (Strong House) an organisation against domestic violence has started using a chat-function. Similarly there are worries for increased chances for (sexual) abuse within home for many vulnerable groups.

There are also worries at ‘discrimination hotline’ if taking care of the kids, who are more often at home because of the (partial) closing of schools, will fall on women. Women (in the Netherlands) more often work part-time and lower paying jobs, so the choice for many might be easier than giving up the husbands job. Add to that, that many women work in healthcare related sections, jobs that are at the moment even more necessary than normal. Similarly Amnesty International has written a guide for women’s rights in Europe during the pandemic

One important consequences of the closing of the borders is that the Dutch government did not provide shelter anymore for refugees and asylum seekers coming to the country. This left some of the most vulnerable people stuck on the borders.

Similarly people in ‘vreemdelingendetentie’ (alien detention) in the Netherlands are still in custody, despite them having committed no crimes. Under normal circumstances they would be returned home, which is hindered by the closing of borders and hindered mobility during the pandemic. Amnesty International and other NGO’s are asking for the release of these persons in detention without a clear end in sight. Similarly Amnesty International asks European leaders to evacuate the refugee camps on the Greek islands because of the human rights violations in these places.

Impacts on education and youths

A variety of studies have been done or are on-going about the impact of the pandemic on kids and young adults. For instance the GGD (municipal health service) found that in the region of Gelderland the percentage of 18-27 year olds with mental health problems increased from 23% to 44%. Further, since the pandemic this group has started eating unhealthier and moving less. These results might not be representative for the country as a whole, but it is to be expected that the moving of all higher education and high schools online for over a year must have an impact. This is just one example from a variety of studies on similar subjects

Similarly, ‘discrimination hotline’ worries about the impact of education on kids with learning disabilities, for whom changes in the form of education might be more impactful (for instance for kids with autism). Also kids are at a danger to fall behind their peers from previous years due to the educational adaptations around COVID-19.

Kids have a different dependences on the input from school and teachers, and thus remote learning has different impacts. Kids from a migration background might not have parents whose Dutch is good enough to help them with schoolwork. Similarly, many other resources and facilities like libraries or community centres have been closed during the pandemic. Not every kid has enough space and peace to work properly at home, or even access to computers and internet in some cases. However, for this last group there have been initiatives to gift routers and laptops.

Under normal circumstances, at the last year of elementary school a big test will provide the basis for the high school level you are allowed to enter: the CITO test. During the pandemic this test was not used, instead the school system relied solely on the teacher’s advice. However, the CITO test is seen as a corrective measure by some; as teachers tend to underestimate kids from lower-class backgrounds. Similarly, the end-of-year exams in high school were scrapped, in favour of smaller tests throughout the year. Worries are that this will hit boys harder than girls, as girls on average tend to do better throughout the year, whereas boys get their grades up with the end-of-year exams.

In the Netherlands vaccinations are distributed based on age (oldest first), with the possibility of skipping the line if you normally would get the flu shot. There is discussion if it is discriminatory to allow vaccinated people to have more access to various leisure activities and travel before everybody has had the chance to be vaccinated.  For instance, community centres for youth in vulnerable communities remain closed as youths are only now gaining access to vaccinations. At the same time vaccination-willingness is the lowest among the lowest-income groups in the country, potentially denying them access to all sorts of things from social life to schools.

The COVID-19 pandemic has seen the same general curtailment of human rights in the Netherlands as seen abroad. More worrying are the impacts of the lock-down on vulnerable groups; kids, women, migrants, and people with disabilities, and the economic impacts on lower-income households. Indirectly discriminatory measures do have discriminatory impacts on education, income and access of different groups in the country. 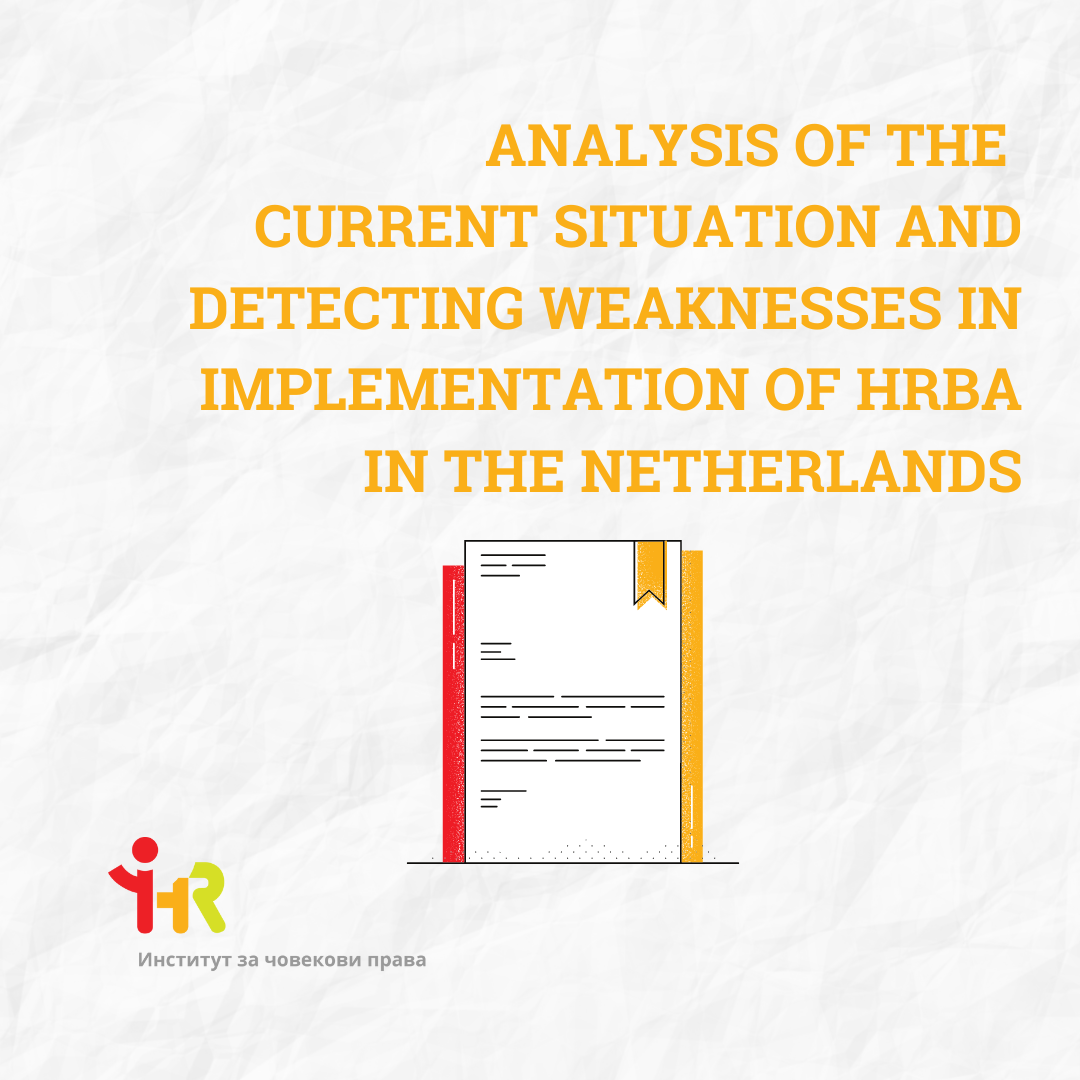 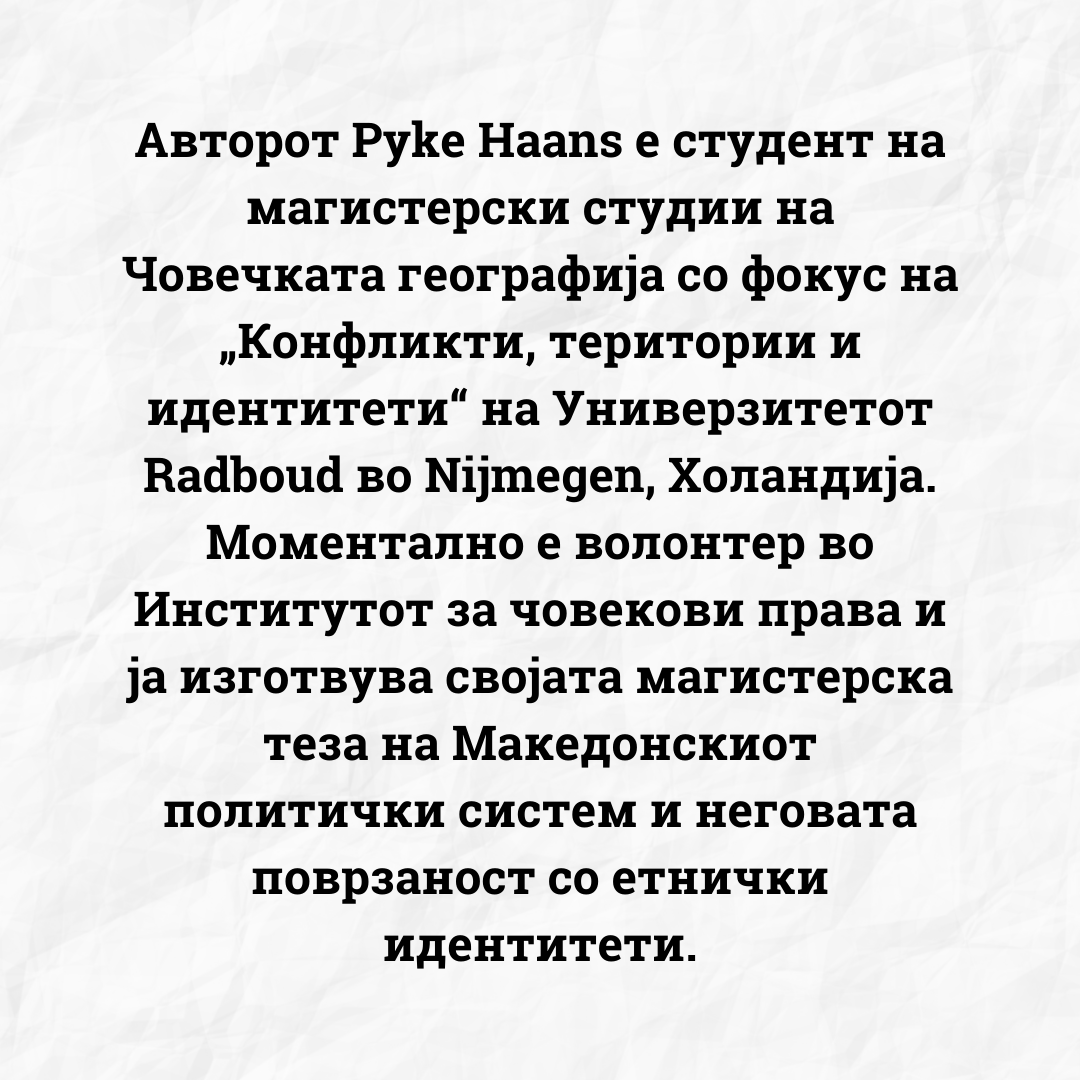 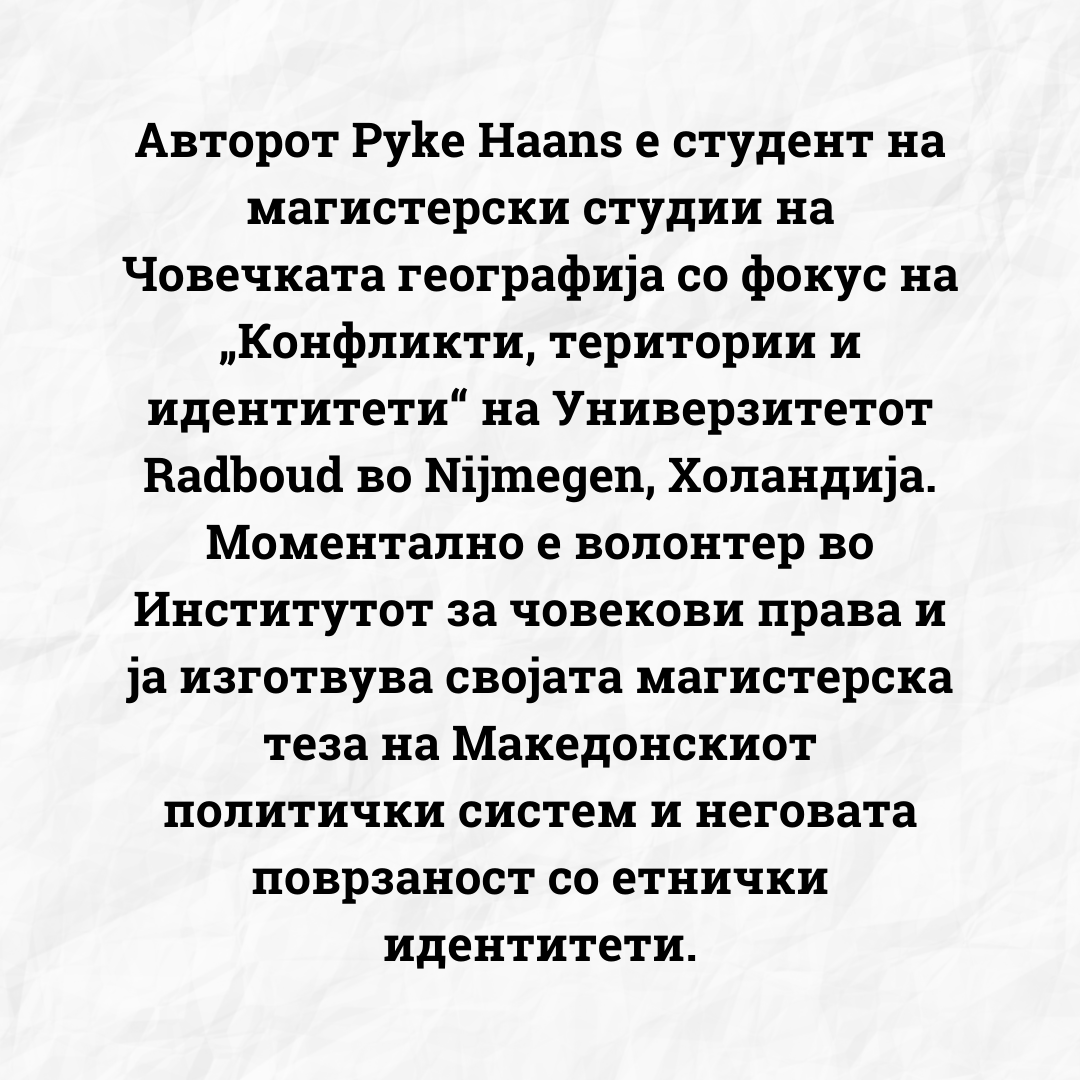